Made for iPhone Hearing Aids

Made for iPhone Hearing Aids 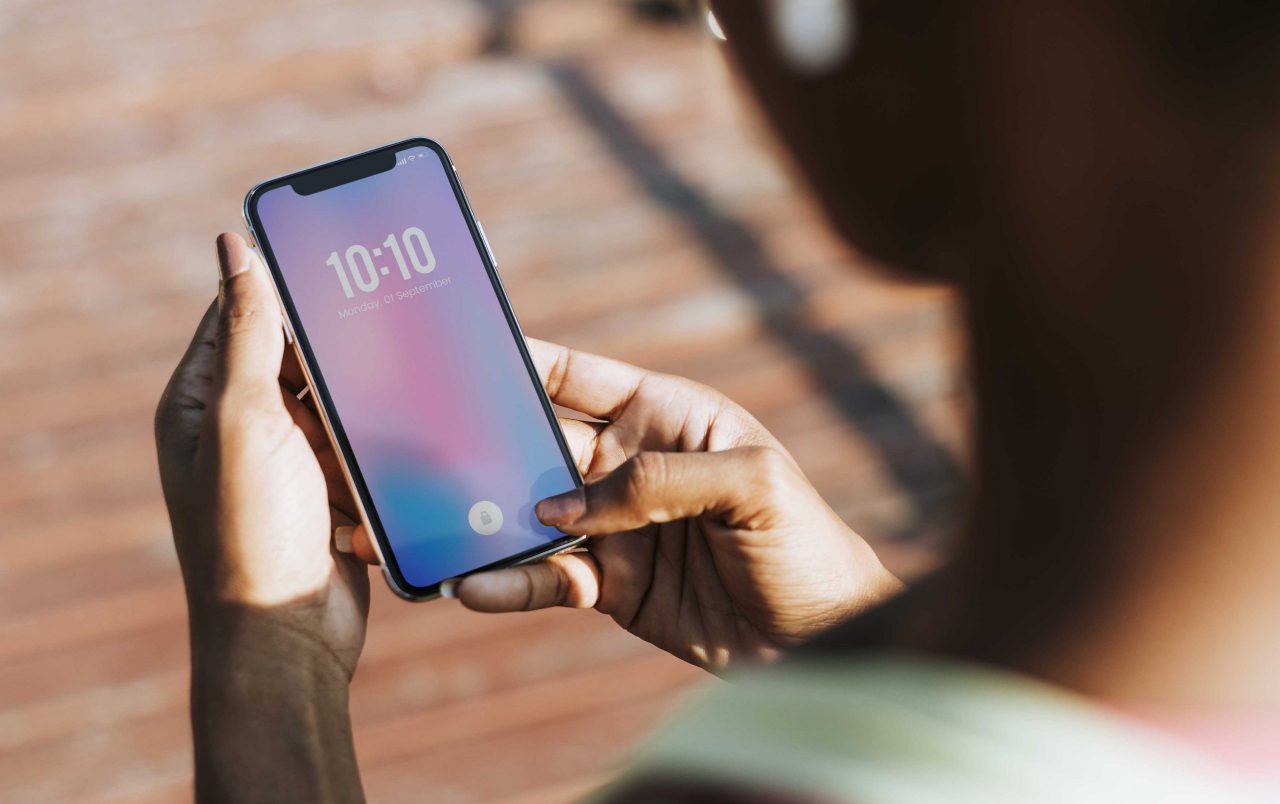 What are Made for iPhone (MFi) hearing aids?

Put simply MFi hearing aids are those that can directly stream audio from any Apple device with iOS 7 or later:

Bluetooth streaming has been around for a while now.  Most people are familiar with the classic Bluetooth that is used in cars, wireless speakers and headsets.

How is this different from previous streaming hearing aids?

The older chip hearing aids used classic Bluetooth and required an intermediary device that hung around your neck.   The “streaming” device around your neck also acted as a microphone so that when you were having a conversation on your smart phone the person on the other end could here you.

The newer low energy Bluetooth (2.4 GHz) is a more stable platform so there are less dropouts and has a longer range for streaming.  You still need to talk into the iPhone mic during phone conversations.  Most hearing aid manufacturers have now brought out a small intermediary device that can be clipped onto a pocket or collar, or again hung around your neck if you wish to use that as the mic for your phone use.

You may ask, why would you get an intermediary device if you don’t need it to stream?  Well there are some experienced hearing aid users that got use to wearing an intermediary device around their neck.  They liked not having to have to pick up the phone to have a conversation.  With the third-party device your phone only needs to be within ~10m of you for it to work.  You answer your phone with a simple press of a button on the streaming device.  This effectively makes it a true “hands free” set-up.

You may be thinking, “I have an Android smart phone, can I still stream?”  Yes you can but you have no choice but to use an intermediary device.

The one exception to this is if you have a Phonak Audeo B-Direct (Unitron have an equivalent).  This device uses both classic Bluetooth and low energy Bluetooth allowing it to stream to iPhones and Android phones.  However, they stream the phone conversation to one ear only which is a big disadvantage.

It is thought that the Android platform will also be capable of direct streaming bilaterally without the need for an intermediary device in the near future.